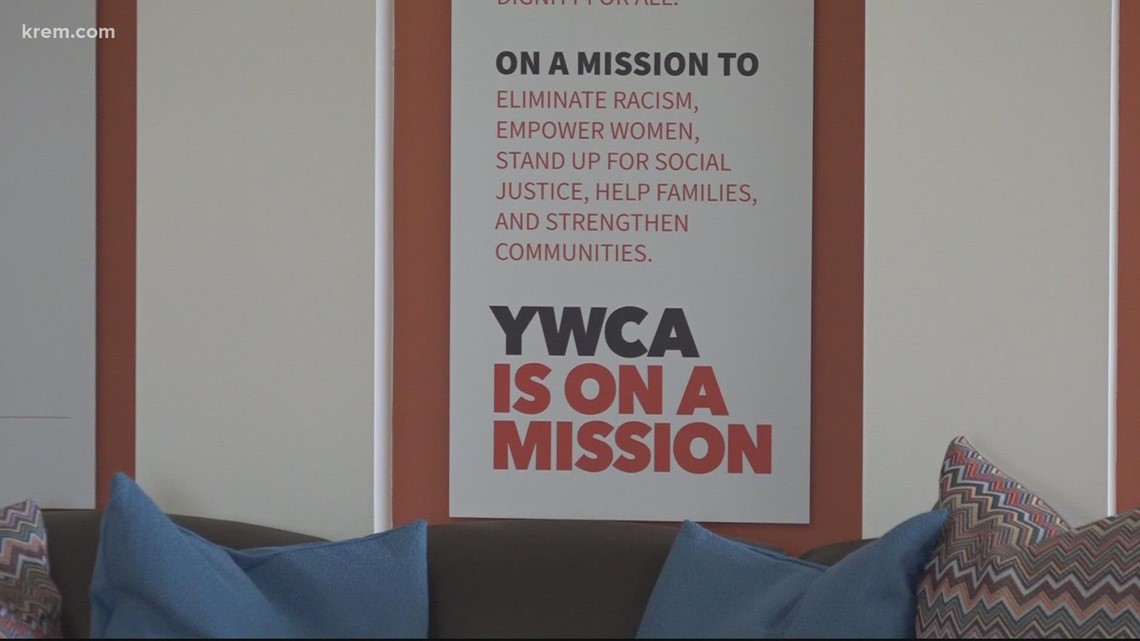 According to YWCA Spokane CEO Jeanette Hauck, 75% of people seeking abortions do so due to financial reasons.

SPOKANE, Wash. — On Tuesday, May 3, the country responded to the possibility of overturning Roe v. Wade after a leaked Supreme Court draft opinion.

YWCA Spokane CEO Jeanette Hauck said that when she heard the news, she was unsettled.

“To think I’m going to have less rights than my mother is very concerning,” Hauck said.

Hauck said she’s worried about the economic impacts overturning the decision could have on populations that are already struggling financially. She said in her position at the YWCA, she sees evidence firsthand.

According to the YWCA Spokane, over 80% of their clients are below the poverty line.

Hauck said statistics show three out of four people seeking abortions do so because of financial insecurities.

“Deciding whether and when to have a child is central to a woman’s economic well-being,” Hauck said. “Those decisions impact their ability to continue their education, to join or remain in the workforce and to be financially independent.”

Hauck continued, citing the statistic that 6 months after being denied an abortion, women are three times more likely to become unemployed.

She said a major financial factor when raising a child is considering daycare and early childcare options. Hauck said that in Spokane, this can be difficult, as options are already limited.

“The ability to find affordable daycare right is at a critical point in Spokane,” Hauck said. “There isn’t enough and where there is, there’s a waiting list.”

On top of the stress daycare facilities could see with banning abortion access, Hauck said state healthcare systems will also be overwhelmed.

According to Planned Parenthood of Greater Washington and North Idaho, Washington state health care facilities are preparing for a 385% increase in abortion-seeking patients if Roe v. Wade is overturned.

“I think it’s come up again because there are a number of states that want to change how they regulate abortion,” Hauck said.

Idaho is one of twenty-six states that are certain or likely to ban abortion if Roe v. Wade is overturned.

A call to action on YWCA Spokane’s website asks abortion rights advocates to contact Washington state senators Maria Cantwell and Patty Murray and ask them to bring the Women’s Health Protection Act back up for a vote. Senators Cantwell and Murray are co-sponsors on the bill.

This legislation would protect the right to access abortion care in the United States.

On May 3, Planned Parenthood encouraged supporters of choice to rally outside of local courthouses. In Spokane, residents gathered outside of the Thomas S. Foley courthouse downtown.

On May 14, Planned Parenthood is again asking the public to host rallies of choice across the country. According to the organization’s official website, a rally is set to be hosted in the Lilac City at 5 p.m. at the Red Wagon downtown.