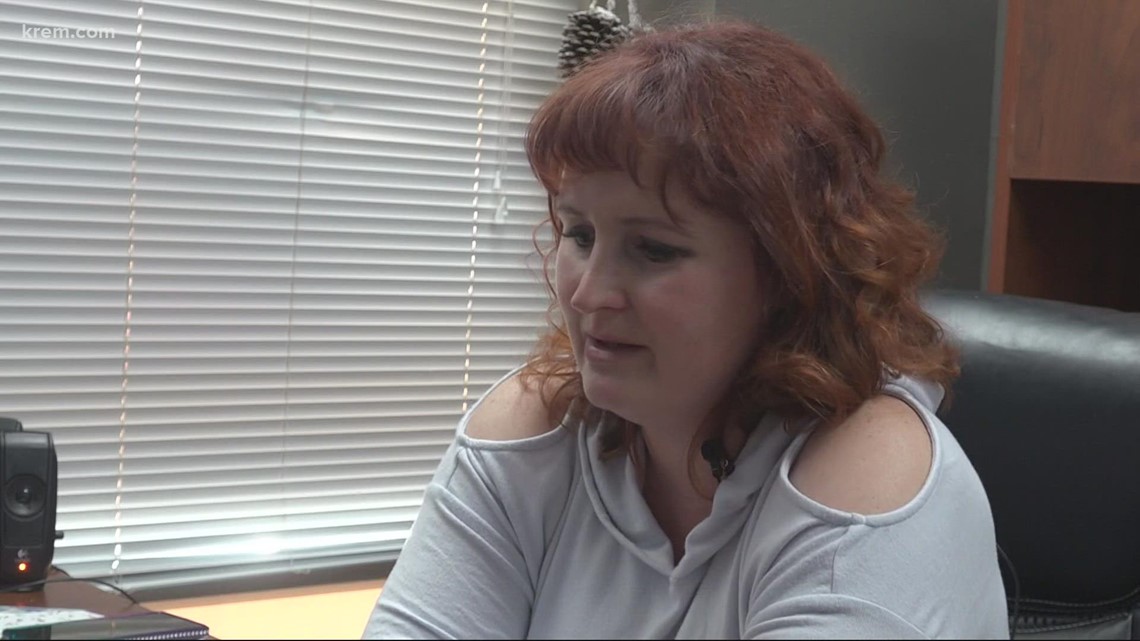 Inna Mayorov, who owns the Yummy Snamy European Food & Deli, came to the United States as a teenager. She still has loved ones back in Ukraine.

SPOKANE, Wash. — As Russia continues its invasion of Ukraine, many with ties to Ukraine and the region are watching closely and waiting for news from loved ones.

One of them is Inna Mayorov, owner of the Yummy Snamy European Food and Deli on Sprague.

Mayorov came to Spokane in 1998 as a teenager. She said her family left Ukraine as refugees because of their religious beliefs.

She’s since made a life in Spokane, but still has loved ones back in Ukraine. Since the attacks from Russia began, she’s been hearing from them and said right now they’re okay.

Mayorov admitted it’s been hard for her to see what’s happening in her home country unfold from thousands of miles away.

Kevin O’Connor is a professor of history at Gonzaga University with expertise in Russia. He’s looking at the situation in Ukraine as an important moment in history.

Mayorov said a large portion of her customers are Slavic. Many are from both Ukraine and Russia. She said even with what’s happening in Ukraine, she wants Spokane’s Slavic community to stay united.

“Let’s not cause any more division and suffering among our nations,” Mayorov said.

She also recommended that if you have friends impacted by what’s happening in Ukraine, talk to them as way to show support during this time.