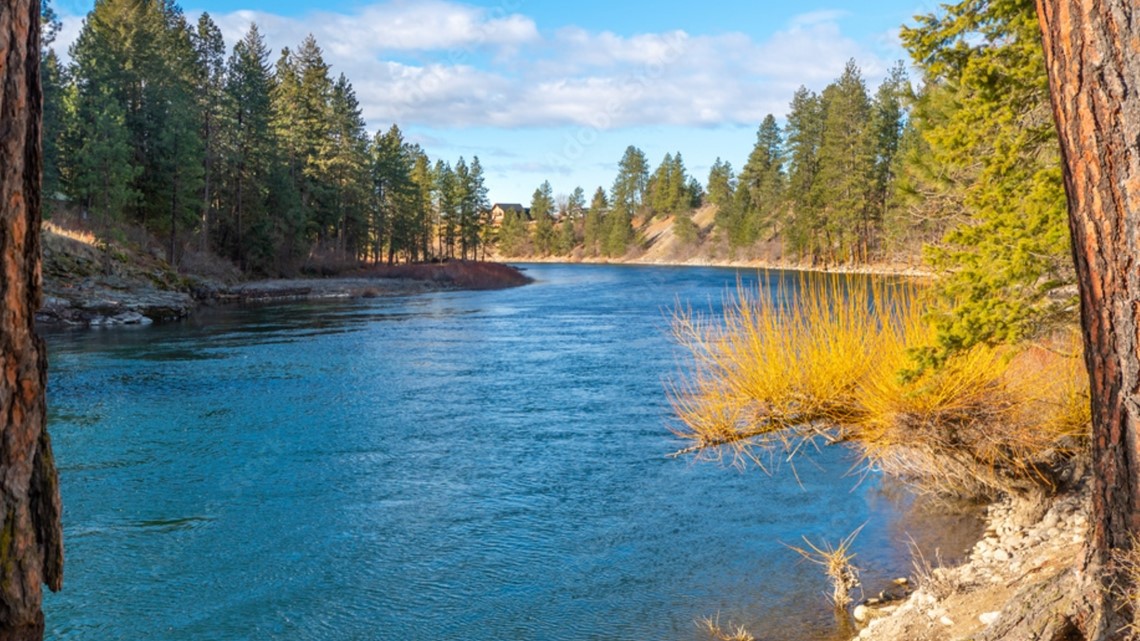 After more than an hour of searching into the river, divers found the teen dead at approximately 20 feet from shore in 10 feet of water.

POST FALLS, Idaho — A 14-year-old teen died near Post Falls on Saturday after apparently drowning in the Spokane River at Corbin Park.

The Kootenai County Sheriff’s Office (KCSO) responded to a report of a possible drowning near Post Falls on Saturday night. When deputies arrived at approximately 9:30 p.m., they learned a 14-year-old boy had been missing for more than an hour.

Deputies later found clothing near the water that was later identified as belonging to the teen.

The 14-year-old from Spokane was at the park with his family on Saturday. The teen was last seen playing near the shore of the Spokane River, according to the statement.

After more than an hour of searching into the river, divers found the teen dead approximately 20 feet from shore in 10 feet of water.

KCSO detectives are still investigating the incident to determine the cause of the teen’s death.

This is a developing story and will be updated when more information becomes available.