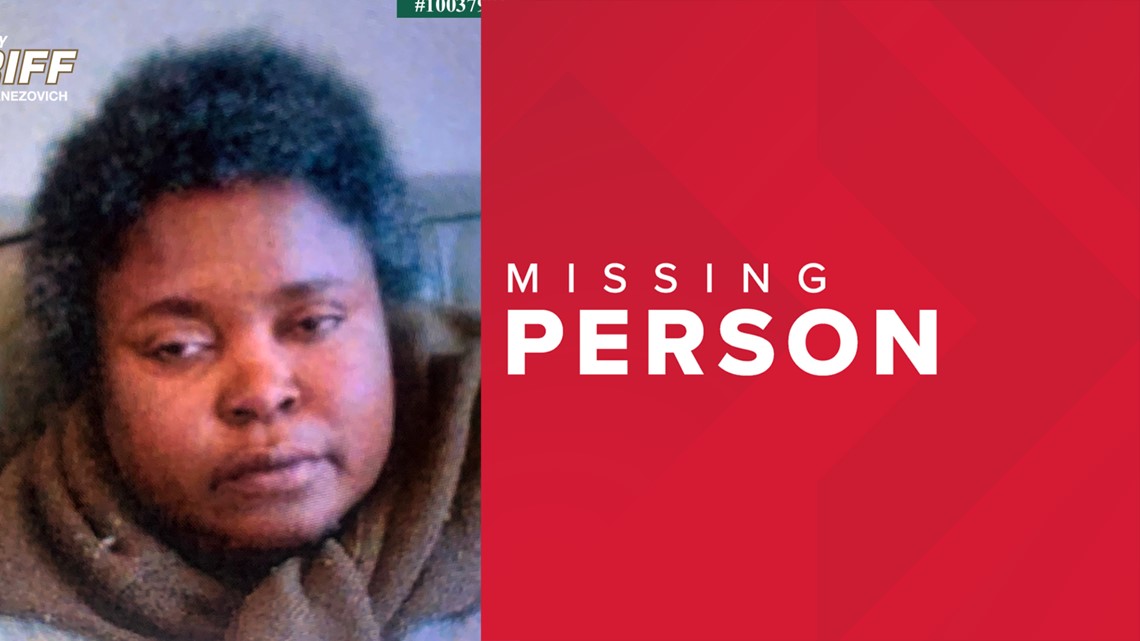 According to the department, Smith was reported missing on March 29 at approximately 10:15 a.m. by staff at the Cataldo Residentail Care Facility staff.

The department thanked everyone for their cooperation in a recent press release.