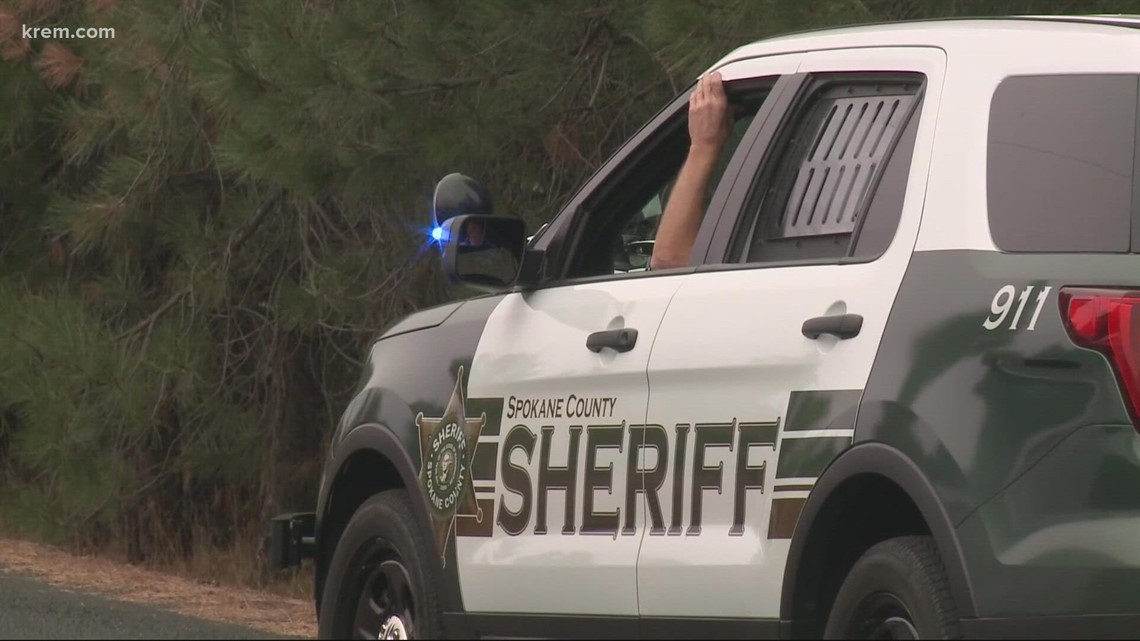 Spokane Valley Major Crimes detectives are currently investigating a violent attack that took place on Sprague Ave. According to police, a 27-year-old man slashed and tried to stab a victim for unknown reasons.

The incident took place on Aug. 16, 2022 around 1:10 a.m. A man called 911 to report that he had just been attacked by an unknown suspect. During the attack, the victim fought back, but received a deep cut in his hand as a result.

The victim told police that he did not recognize the attacker and had no idea why he was attacked to begin with. Deputies learned the victim had just started a new job and went for a walk to stay awake as he prepared to work nights.

While walking west on the south side of E. Sprague, the victim noticed the suspect walking on the north side. Then, according to police, the suspect ran across and set himself directly behind the victim. Armed, the suspect began trying to stab the victim with a large knife.

The victim raised his hand, trying to defend himself from the attack. As a result, he received a deep cut in the middle of his right hand.

The victim reportedly told the suspect, “I don’t have anything.”  The suspect replied, “I’ll come back for you later.”

After arriving at the scene, deputies applied a tourniquet to the victim’s wound and worked to control his bleeding. Spokane Valley Fire soon arrived and took over medical care. After receiving treatment at the hospital, the victim’s wounds were determined to be severe, but non-life threatening.

Deputies established a perimeter soon after, requesting K9 assistance to locate the suspect. A ground search led investigators to Manorvale Apartments. However, the suspect was not located.

On Friday, the Spokane Valley Police Department identified the suspect as 27-year-old Trever D. Hemen thanks to tips from the public. Hemen was later arrested just north of the area where the assault occurred.

Hemen is expected to be booked into the Spokane County Jail for Assault 1st Degree with a Deadly Weapon.