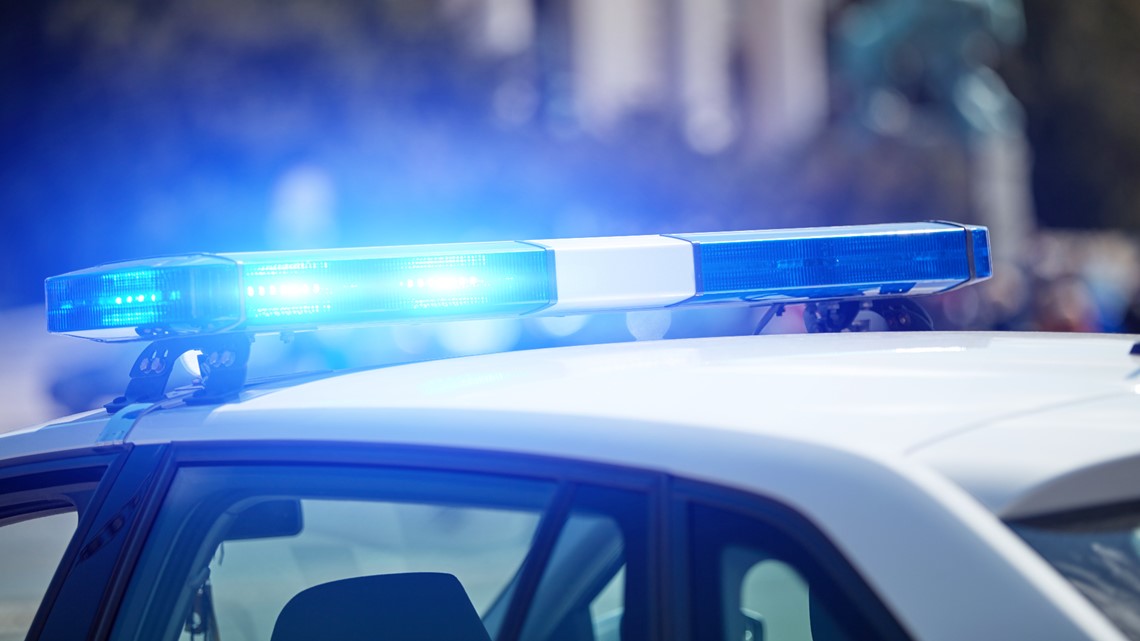 SPOKANE VALLEY, Wash. — Spokane Valley Deputies helped WSP Troopers find a driver of a vehicle that attempted to flee. The driver crashed the car east of I-90 along Broadway and ran from the car along with a fellow passenger. The car caught on fire soon after the crash.

K9 Teams and a UAS (unmanned aircraft system) were used to locate the driver and passenger, who were hiding in the cab of a truck parked at a nearby business. The UAS captured video seen with natural light and infrared technology. Once in custody, the driver was booked at Spokane County Jail for attempting to elude a law enforcement vehicle and hit and run, unattended.

The driver was identified as 54-year-old Joseph W. Rungo and was safely detained.