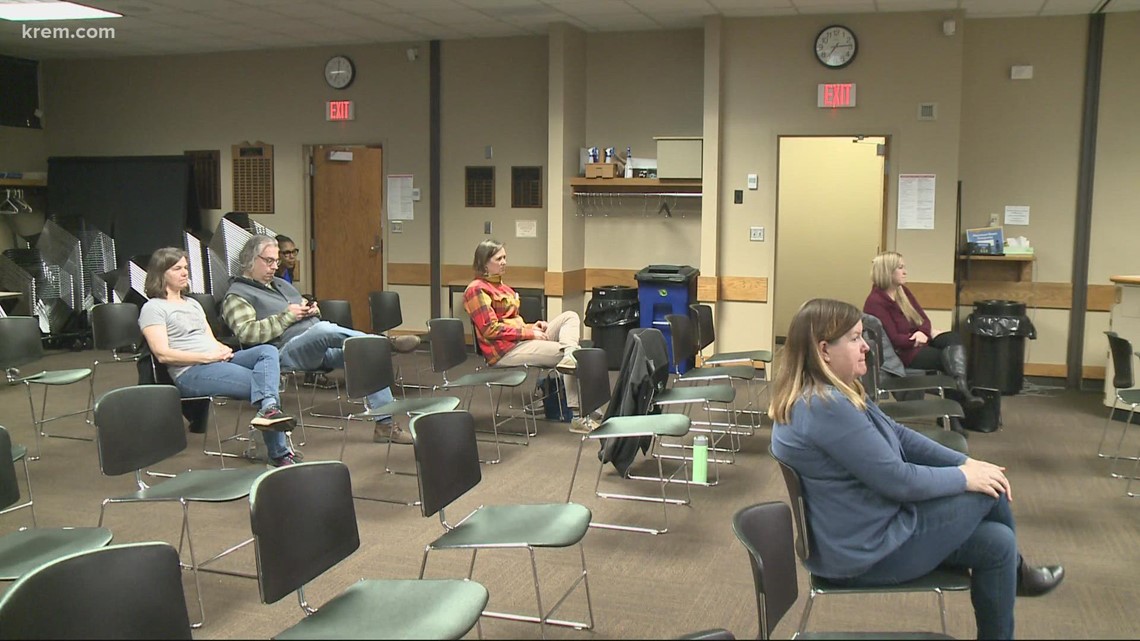 While some parents sided with the district, others believe the school is in a safety and security crisis.

This comes after Spokane Police Chief Craig Meidl sent a letter to SPS’s superintendent last week after claiming a “pattern of assaults and threats not being reported by police.”

Parents were divided during tonight’s meeting. Some sided with the district, saying schools are handling things just fine, while other parents believe schools are in a safety and security crisis and need to involve law enforcement more often.

During the meeting, officials shared data showing the amount of school suspensions and expulsions, going back to 2014. Those numbers have declined over the years. Obviously 2020 is an outlier since students were learning from home.

The district also shared results of a student survey taken this fall. One question asked them to rank how safe they felt in schools from one to five. The average score in elementary schools was 3.8. Middle and high school students said 3.7.

Board members say mediation and diversion strategies have been effective in improving school safety. While some parents agree, others argue that the data doesn’t show what’s actually happening.

“The FBI doesn’t show up unless there’s something to look at, these are truths,” another parent, Russell Neff, said. “I just hope that there’s some transparency and some willingness to cooperate.”

A school spokesperson told us teachers should feel safe to call 911 if they or a student is assaulted.

However, an amendment to district policy signed by superintendent adam Swinyard on March 9th says law enforcement should be used as the absolute last resort and only for incidents where police are necessary to address a serious threat to school safety. That includes sex crimes, robbery, 1st degree assault, possession of deadly weapons, suicide and homicide.