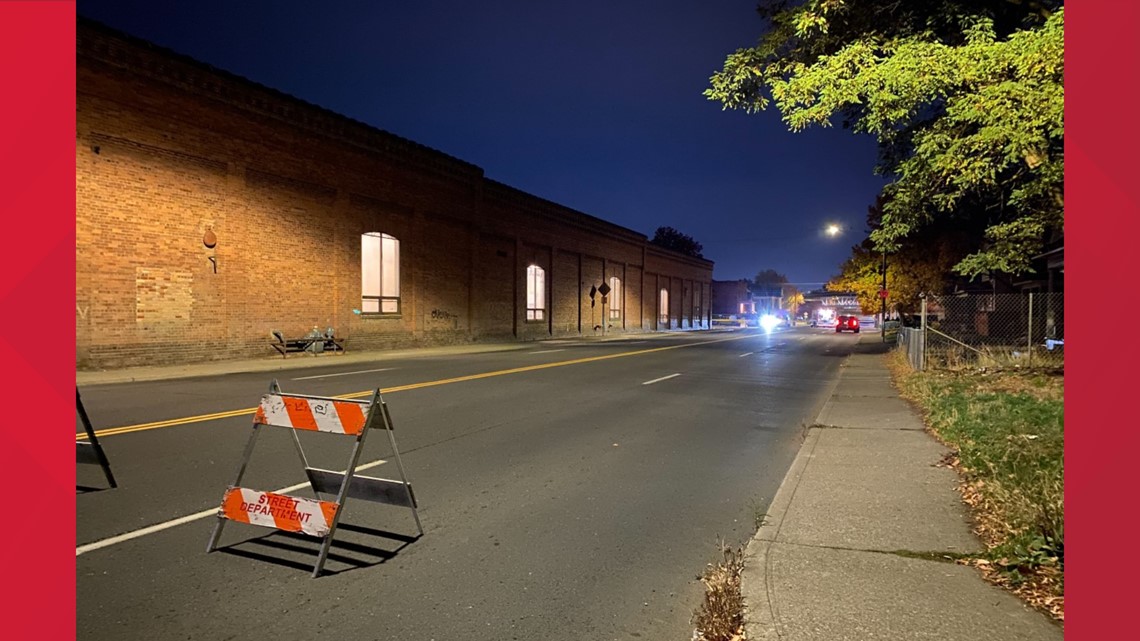 According to police, officers were responding to a shots fired call when they found a body in the middle of the road on West Boone Street. Police have not identified the victim.

Officers barricaded the area at the West Boone Street and North Walnut Avenue intersection. The roads are expected to be blocked during the morning commute.

This is a developing story. Check back for updates.