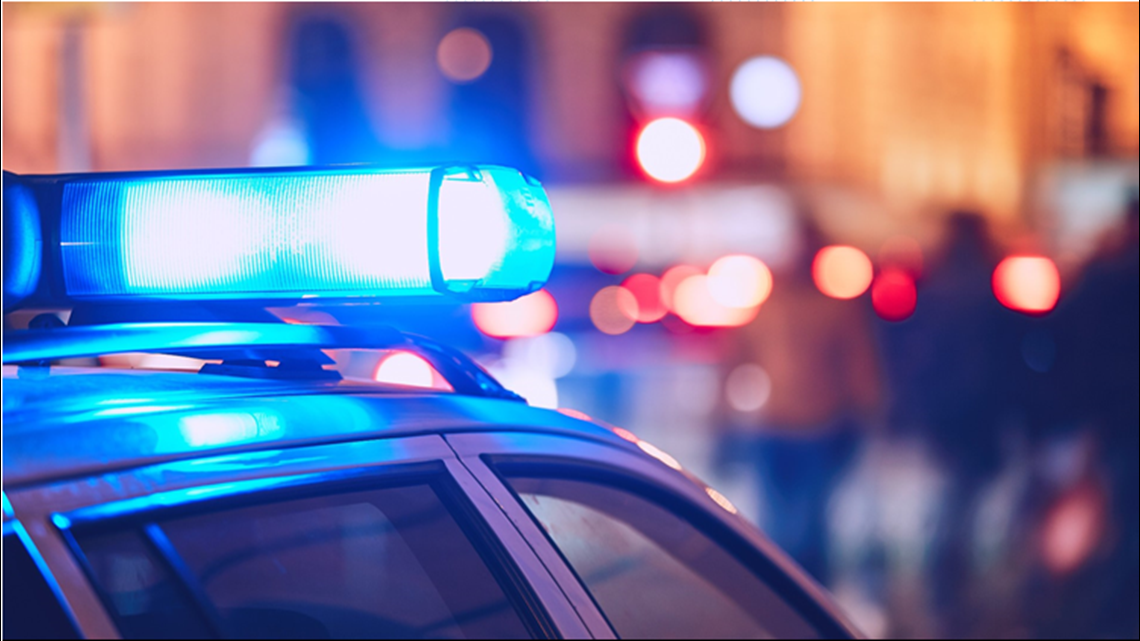 SPOKANE, Wash. — Spokane police have arrested the suspect involved in a robbery at a 7-Eleven after a nearly three-hour standoff on North Oak and West York.

According to police, the suspect, 21-year-old Daniel Zurcher, committed a robbery at a 7-Eleven with a baseball bat and assaulted an employee before fleeing in a RV. Police said that no one was seriously injured in the robbery.

I’m now at a SWAT standoff near Oak and York. Police believe a person in the RV tried to rob a 7 Eleven with a baseball bat and assaulted an employee. @KREM2 pic.twitter.com/OhXLcAFEHp

This is an ongoing news story and we will provide more updates as we receive them.