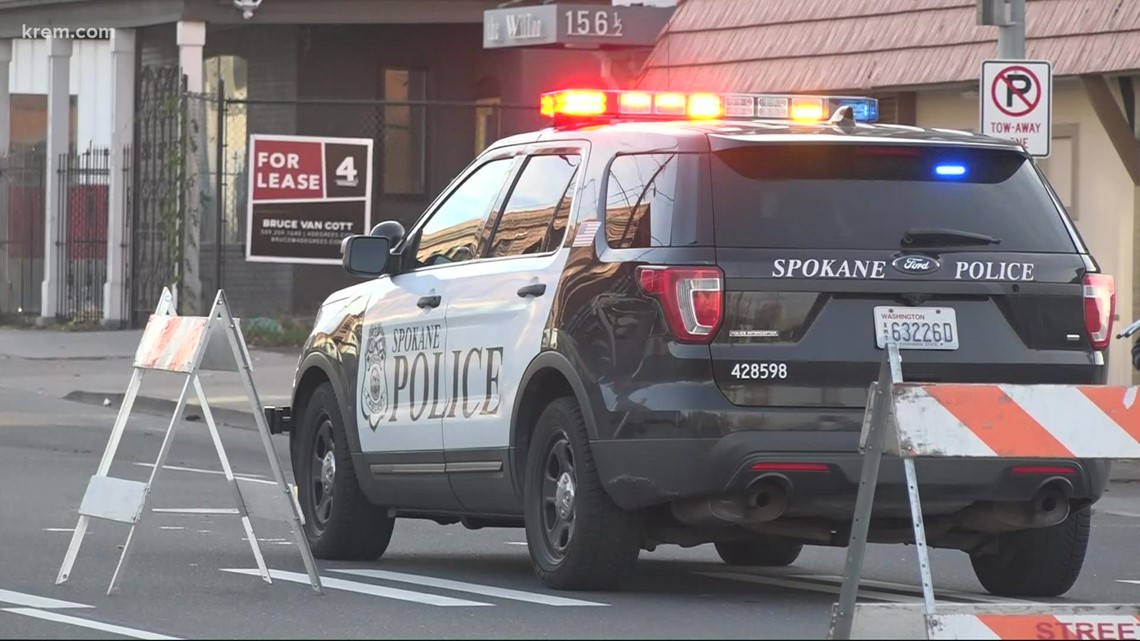 Senate Bill 5919 would give officers more options and clarity on how and when to use physical force.

SPOKANE, Wash. — Senate Bill 5919 seeks to add definitions related to police use of force and changes when an officer may use physical force.

The bill seeks for the following:

Spokane Major Nadine Woodward testified Tuesday afternoon in support of the bill during a meeting by the Senate Law and Justice Committee.

Woodward called the proposed bill common-sense legislation that will help reverse the recent increase in crime in Spokane.

“Since those laws went into effect, the city of Spokane has seen a dangerous surge in crime. An alarming 62 percent increase in shootings,” Woodward said.

Spokane Police Department Cpl. Nick Briggs said if the department agrees that the intent of this bill is what officers need in order to deter crime.

“Enacting these types of changes is a prerequisite that we will have to have if we are going to start combating crime but not necessarily going to be the answer in and of itself,” Briggs said.

Enoka Heart, an advocate for Washington Coalition for Police Accountability (WCPA), says the coalition opposes this bill because it would allow for practices it fought to restrict.

Heart says the bill will bring more harm: “We think this bill is going to expose more people to harm, more people to violence from the police,” Heart said.

Briggs said that population growth and the pandemic are other factors that may have influenced the increase in Spokane crime. But he says officers still need clarity and balance attached to the police reforms laws to keep the community safe.

Police reform law advocates plan on gathering outside the Spokane County courthouse on Monday, Feb. 7 at noon, at a rally to show their opposition to bills that would make changes to the reform laws.