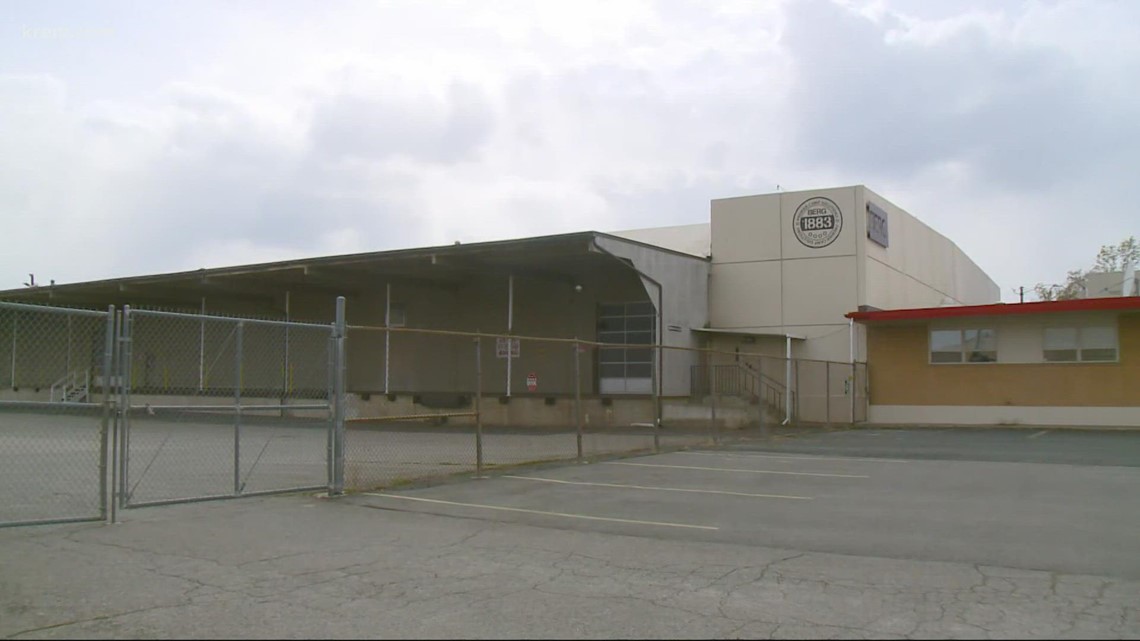 Spokane city council is expected to vote on a proposed criteria for future low-barrier shelters at Monday’s council meeting.

SPOKANE, Wash. — Spokane city council is expected to vote on a proposed criteria for future low-barrier shelters at Monday’s council meeting. They met last week to discuss a draft version of the resolution.

There are some changes to what the council wants future shelters to look like. But Mayor Nadine Woodward said council’s decision will not impact the East Trent facility.

Council member Lori Kinnear is a co-sponsor to the resolution, which she said is not binding. In a statement today, Kinnear said the intent is not to limit the administration’s selection of specific shelter sites.

The originally criteria limited the number of shelter spaces to 120 per site. But the new version is now 100 beds per acre.

Which means under this resolution, the Trent site it would only be able to provide about 100 beds. Even though the space can accommodate 250.

The resolution’s bed limitation remains a concern for Council Member Michael Cathcart. He believes a larger shelter capacity, like at the Trent facility, will serve the community’s needs more immediately.

“I do not favor limiting it to 100,” Cathcart said. “I think the space is a pretty large space. And in fact, it would probably be a very inefficient use of taxpayer resources to use this space for only 100 individuals.”

This resolution is non-binding. Which means it is only council’s recommendation of what it wants to see in its shelters. Which is why Mayor Woodward said it won’t affect the Trent facility.

“It’s not going to change at all what we’ve been working on for months with the shelter on Trent,” Woodward said.

She did not respond to the resolution directly. But Woodward did want to make clear, her office will continue moving forward with plans at the East Trent site.

“We will open it to the number of people that we hope to serve in that facility, 250 people,” Woodward said. “Which I think is very important that we have a facility that can bring people in from whether or not they’re on the street or in a field.”

The Mayor said a new RFP review committee is expected to launch next week. That’s when the committee will restart the RFP process for the Trent facility.

“I’m confident that we won’t lose the property,” Woodward said. “We have a great partnership with the property owner.”

Council member Cathcart also told KREM 2 council may reconsider the zoning change for the Trent facility and bring it to a vote Monday night. We will have updates that and how council votes on the resolution.

This is a developing story. KREM2 is continuing to follow this story.