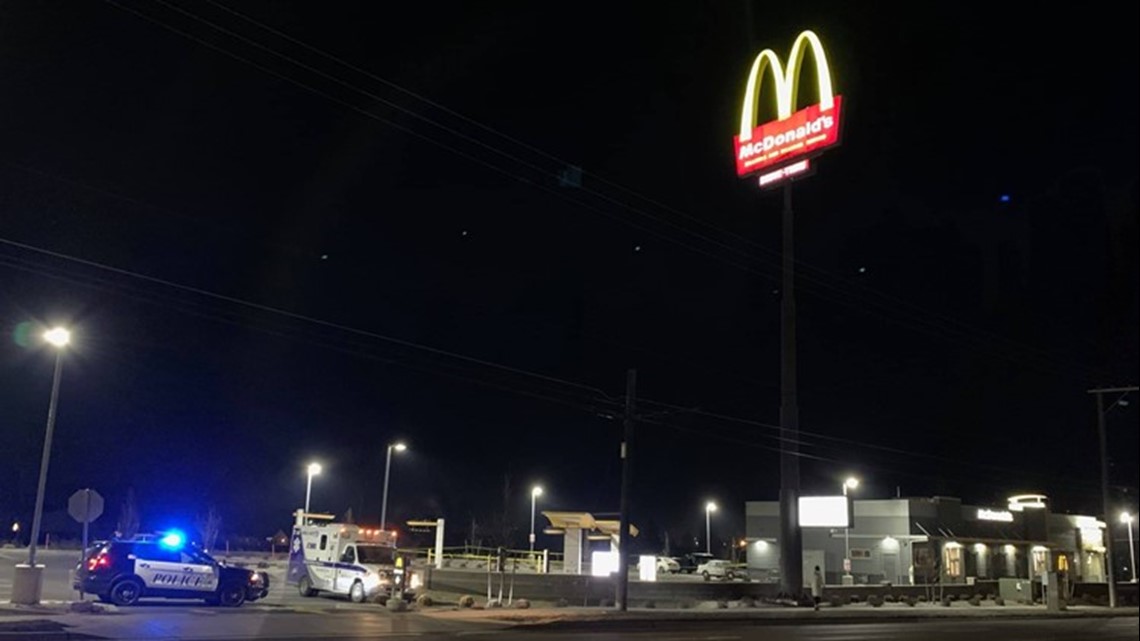 SPOKANE, Wash. — Christian Robinson, the man accused of murdering 21-year-old Christian Salazar in a Hillyard McDonald’s parking lot in 2020, was sentenced to 20 years in prison and 3 years of community custody.

This update comes after Robinson was found guilty of second-degree murder on May 27, 2022 by a Spokane County Superior Court jury.

The shooting happened in the parking lot of a McDonald’s restaurant located at 3416 N. Market Street on Feb. 3, 2020.

A woman called police at about 1:15 a.m. on Monday to say that her friend was shot. Officers arrived within four minutes of the call and found a man in a car with a gunshot wound and multiple people who were still in the parking lot.

Despite first responders’ life-saving efforts, the man who was shot died at the scene.

Police detained five people who they believe were involved in the shooting, including a man who had left the scene but was found a short distance away.