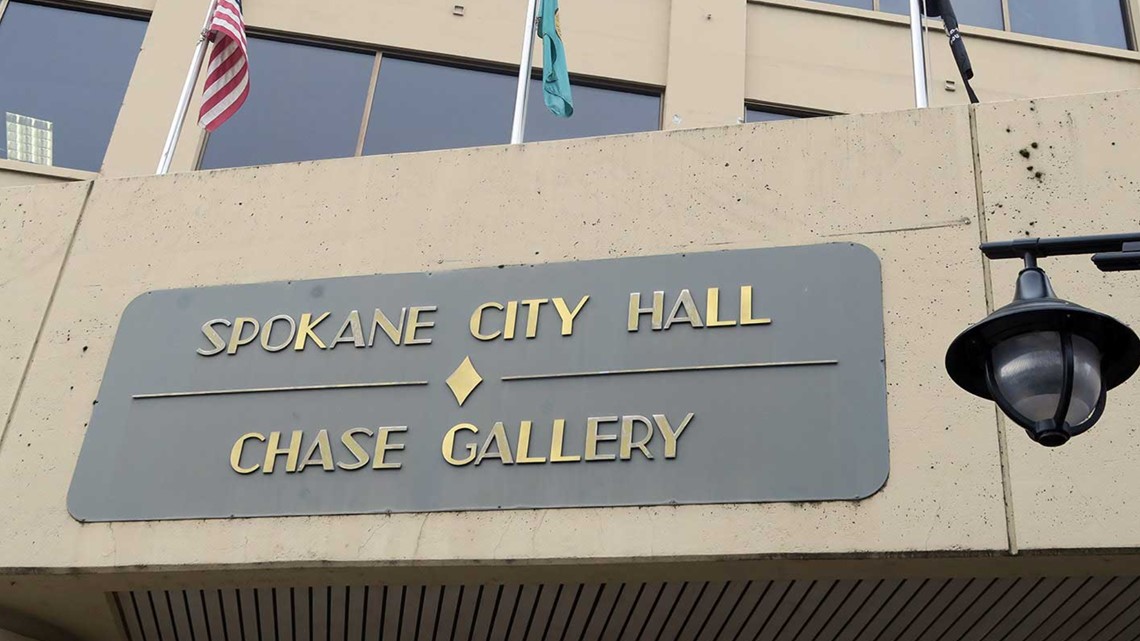 The council also considered how much money events like Hoopfest and Bloomsday should have to reimburse the city for crowd control and security.

SPOKANE, Wash. — From bringing back unvaccinated firefighters to moving forward with plans to build a downtown zipline, Monday proved to be a busy night for Spokane City Council.

The Spokane Fire Department is expected to rack up more than $7 million in overtime by the end of the year. Several firefighters who refused to get the COVID-19 vaccine lost their jobs last October. During that time, the department saw a high number of sick call outs. All of this resulted in overtime costs.

Some of those firefighters spoke before the council tonight, including former Batallion Chief David Heizer, who says his absence has cost the department $160,000 due to training requirements for his replacement.

Councilmembers Michael Cathcart and Jonathan Bingle created a resolution, which is non-binding, asking the mayor’s office and Fire Chief Brian Schaeffer to take immediate action to reduce the overtime costs and to find a path to bring those firefighters back.

“Looking at this resolution, I don’t think it does anything except for make a point and gesture to the public that frankly doesn’t really move forward on anything and so for that reason I can’t support it,” Councilmember Zack Zappone said.

Along with Zappone, councilmembers Karen Stratton and Betsy Wilkerson voted against the ordinance, which failed to pass.

The council also considered an ordinance concerning how much money events like Hoopfest and Bloomsday should have to reimburse the city for crowd control and security. Traditionally, those legacy events would pay 60% of the costs, and the city would cover the rest. The ordinance would establish a flat rate or roughly 50%. Bloomsday officials opposed the plan and suggested they shouldn’t have to pay at all.

“So, we bring about $300,000 in tax dollars out of the $12 million economic impact to the city,” Bloomsday Chief of Security Al Odenthal said. “I suggest to you when we’re bringing $300,000 into your budget, we’re covering the cost.”

In the past, the city covered all parade security costs for legacy events like the Lilac and St. Patrick’s Day parades. Under the ordinance, those groups would now have to pay 25%. An official from the Junior Lilac Parade said if that happened, the event would likely cease to exist.

In the end, councilmembers deferred the ordinance to June, as they want more time to consider things.

Spokane is one step closer to getting an urban zipline that would take thrill seekers soaring under the Monroe Street Bridge.

If that happens, the parks department could start looking for a company to build and operate the attraction, which would feature two 1,400 foot long cables. Riders would take off by city hall and zip down to Peace Valley’s Red Band Park.

“I’ve been in support of this because my grandchildren ask me all the time when is the zipline coming downtown,” Wilkerson said.

Councilmembers passed a resolution, asking the park board to move forward with the plans and to look for a company to build and operate the attraction.