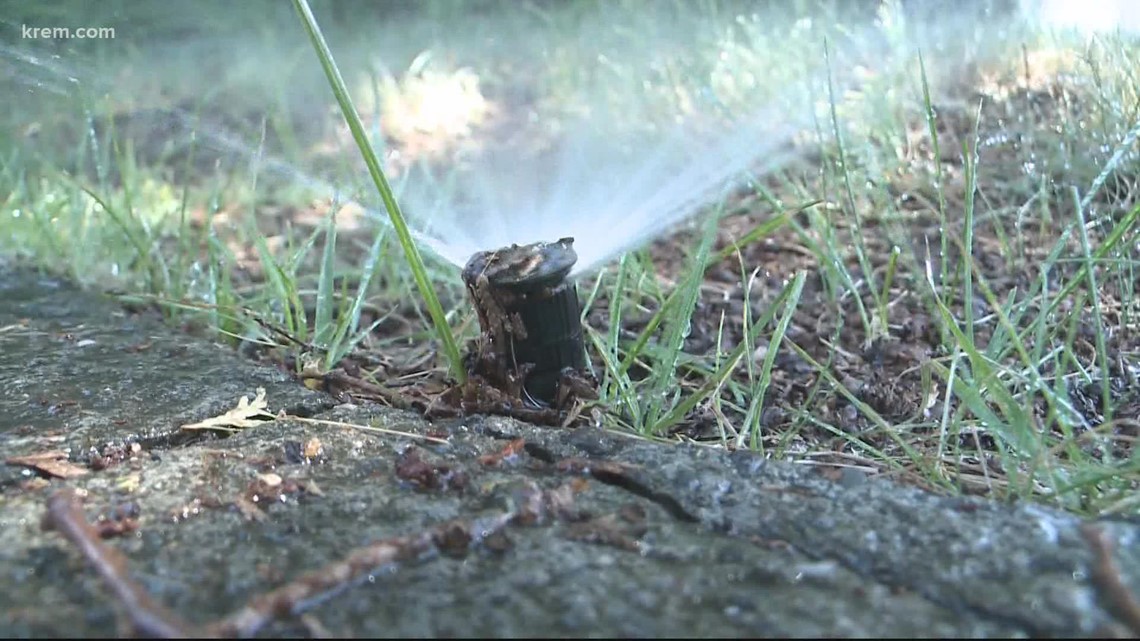 Council Member Michael Cathcart’s alternative is to reward people who use less water rather, believing the current ordinance to be too complex and “excessive.”

SPOKANE, Wash. — Spokane City Council members will vote Monday on an ordinance designed to encourage citizens to conserve water during the hot summer months. The rules limit when and how often people are allowed to water their lawns and plants.

Violators would see fines added to their utility bill.

“It’s going to be neighbors turning in neighbors, and so you know if you have a green lawn and your neighbors got a brown lawn they may not be happy,” Spokane City Council Member Michael Cathcart said.

Cathcart thinks the ordinance is too complex and the city wouldn’t have the resources to enforce it.

“To me it gets to the point of being kind of Draconian,” Cathcart said. “And it’s a misdemeanor level. I mean it’s almost criminal level, right? And so, to call people criminals for watering their lawn is excessive and just not right.”

Cathcart has a different idea, and that is rewarding people who use less water.

Under his proposal, the City would look at how much water each house used between September and August, establishing a baseline level.

Each year after, if you use less water than your baseline, the city would reward you with a lower bill. You might be paying less per gallon than your neighbor.

“If you’ve reduced 20% over that next year period, then the year going forward you get this benefit, this 25% reduction,” Cathcart said.

Base rates would reset every five years.

Cathcart thinks his idea is more appealing and would have better success than the ordinance currently on the table.

“We should always be mindful of conserving and that’s why I’m putting forward,” Cathcart said.

Cathcart will introduce his changes to the ordinance at the council’s 3:30 p.m. briefing session. Members could vote to adopt the changes. If not, they’ll be voting on the original ordinance, which Cathcart says he won’t support.