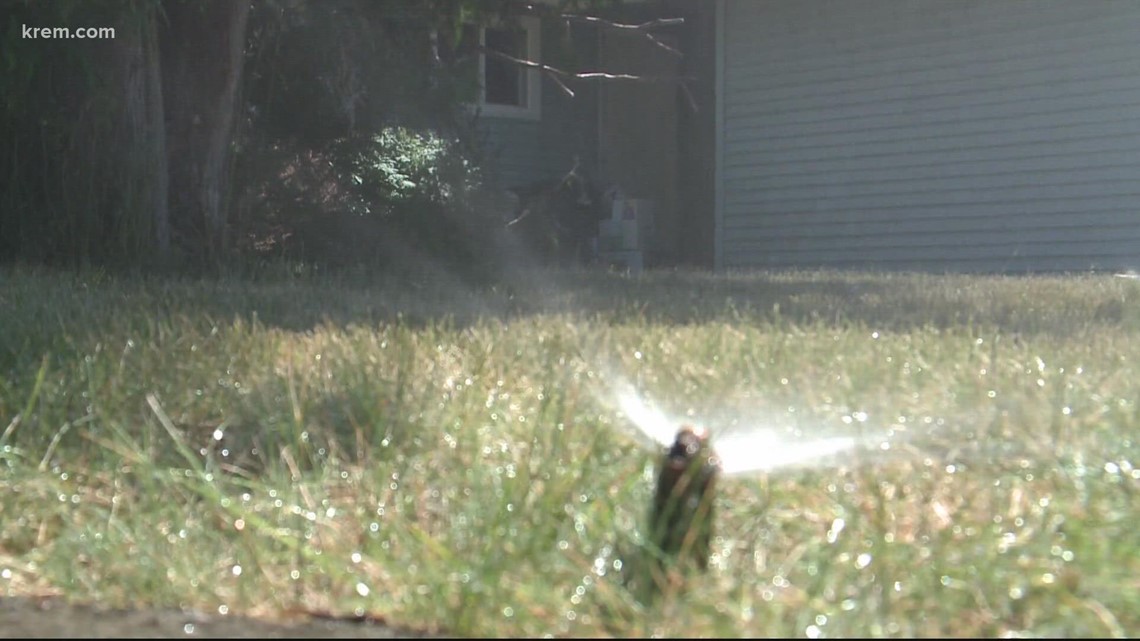 According to a press release, the ordinance passed by a vote of 5-2.

While council passed the ordinance tonight, Councilwoman Karen Stratton says Mayor Nadine Woodward plans to veto it. KREM 2 has reached out to the mayor’s office to confirm this, but we have not heard back.

“Ultimately, this ordinance requires residents to irrigate their lawns less often and outside of peak heat hours, providing cost savings to ratepayers, while simultaneously being good stewards of our Spokane River,” Councilmember Lori Kinnear said. “This ordinance does not include penalties. We are re-imagining how we change our watering habits to decrease household, industrial, and commercial usage.”

The ordinance itself has changed since it was first introduced. As things stand right now, violators would not be fined or charged with a misdemeanor.

Beginning June 2023, if the Spokane River drops below 1,000 cubic feet per second, residents would only be allowed to water their lawns two days a week and spraying off driveways and sidewalks would be prohibited.

Between June and October, watering will not be allowed between 9 a.m. and 6 p.m.

Council President Breean Beggs says the ordinance is good for the river, the local aquifer and will avoid costly infrastructure upgrades.

“That means we the rate payers will have to pay that so this is an attempt to get ahead of that curve, not to just protect our river, but to save us all money in a system that works better and has enough water for fire suppression in the summer,” Beggs said.

Mayor Nadine Woodward sent council members a letter, saying she does not support the ordinance, but does believe citizens should do more to conserve water.

According to a press release, exceptions to the ordinance are allowed for new landscapes, vegetable gardens, maintaining tree health and mitigating wildfire risk. The mayor went on to say she thinks the ordinance is too complex and the public works department doesn’t have the resources to enforce it.

The City of Spokane also said that any upcoming changes in incentives, rates or surcharges will not be scheduled to begin until after Dec, 1 2023 after substantial public outreach to the highest water users in the community occurs.