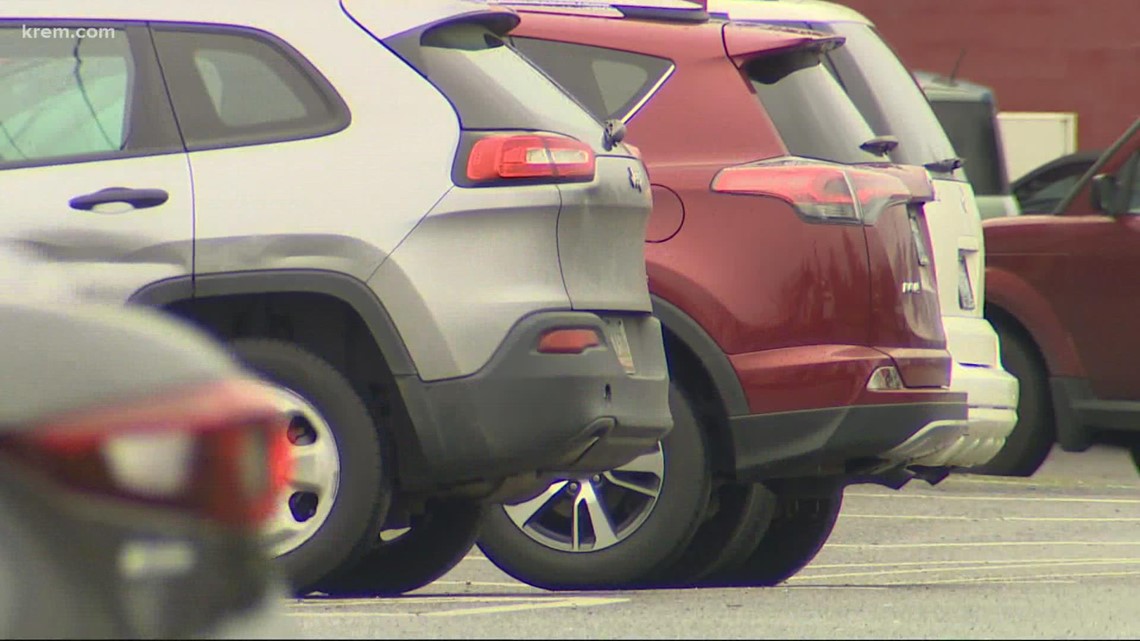 SPOKANE, Wash. — The city of Spokane, Spokane County and the state of Washington are all seeing a big spike in car thefts.

New data from the Washington Association of Sheriffs and Police Chiefs shows that vehicle thefts increased 88% for the first three months of this year when compared to the same period last year.

Spokane County is reporting a 53% spike. In the city of Spokane, SPD reports an 83% increase. All three agencies say they believe changes in the law emboldened criminals and played a role in this crime spike.

“The criminal knows that we can’t pursue them and even if we could pursue them, it’s not a crime that we’re allowed to pursue anymore,” Spokane County Sheriff Ozzie Knezovich said.

However, when it comes to stolen vehicles, Knezovich also says chop shops are less of an issue for the Spokane area.

Instead, he described these thefts as more of a “black market taxi service” with most car thieves stealing them to do other things and then ditching the car.