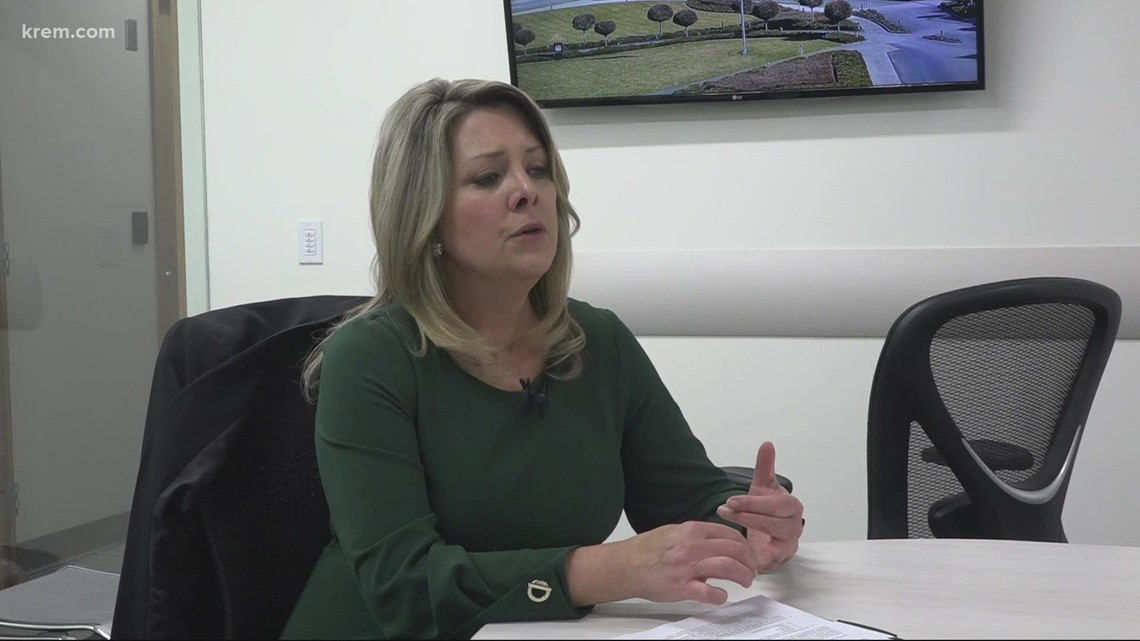 “This isn’t my wheelhouse. I’m not an expert on mental health,” Mayor Woodward said. “But, I know my mental health has suffered during the pandemic, just like everyone’s. By bringing the experts together so that number one, we can increase awareness about the mental health services and resources that we have here that people just don’t know about. So there’s an awareness campaign component to that. And also reducing the stigma associated with mental health.”

Mayor Woodward says the goal of the task force is education, connecting people to resources, identifying needed resources and finding ways to fund them

One challenge the group already identified is the shortage of regional mental health counselors.