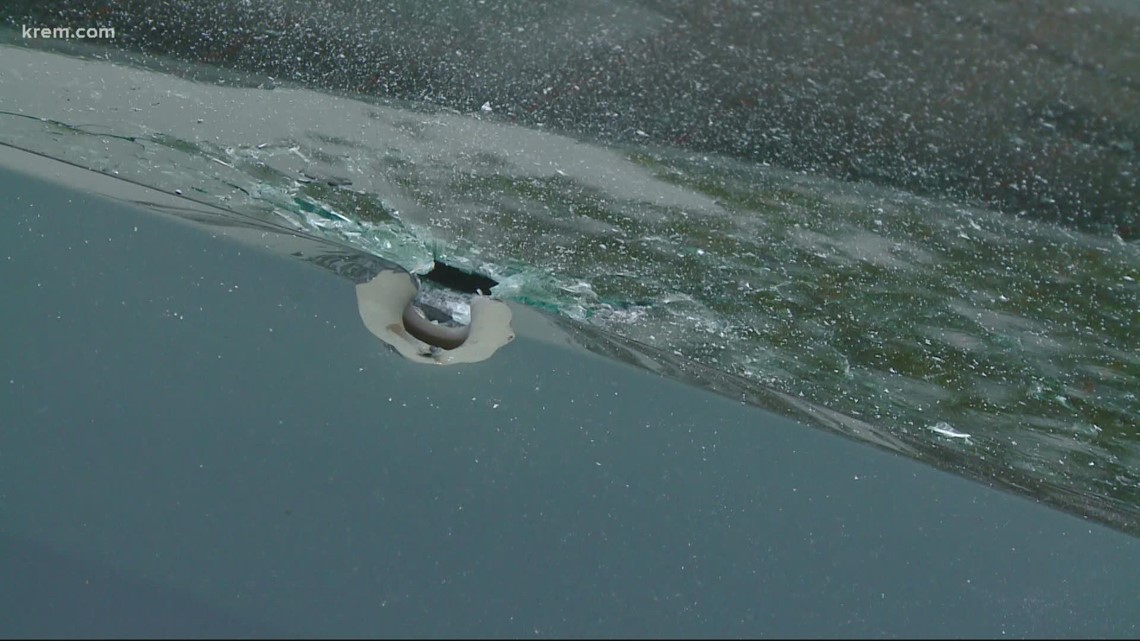 So far, we’ve seen 8 more shootings than last year. But, what really stands out is drive-by shootings have more than doubled.

SPOKANE, Wash. — After six shootings in 24 hours in Spokane, city leaders are calling for more change to address this unsettling trend.

Spokane police provided data of the total shootings so far in 2022 (January through end of April), compared to the same time frame in 2021. The data does not include the six recent shootings.

(26 of total are classified as drive-by shootings)

(12 of total are classified as drive-by shootings)

So far, we’ve seen 8 more shootings than last year. But what really stands out is drive-by shootings have more than doubled.

“It’s really frustrating,” Cathcart said. “80 percent of the time it seems like they are in my district.”

He believes violent crime in Spokane is out of control. Following the string of recent shootings, Cathcart posted a list of what he thinks the city needs to combat this unsettling trend.

Posted by Councilman Michael Cathcart on Tuesday, May 3, 2022

Neighborhood focused policing would mean creating a visible presence of police officers. That would be either officers on foot or bike patrol in Spokane neighborhoods. But, Cathcart admits the city needs to hire more officers to do this successfully.

He wants to pilot this strategy in Hillyard to see how this could help deter crime.

Cathcart is also calling for the return of commissioner resource officers in Spokane Schools. That’s because he said law enforcement is seeing more youth involved in gang activity.

“Those resource officers would play as sort of the front lines and identifying kids who might be headed down a bad path,” Cathcart said. “They can intercede and have an opportunity to maybe talk to the parents before they fall into a lot of these problems.”

“I think our emphasis should be on community safety and justice for the victims who’ve been who have been victimized,” Cathcart said.

During the shootings Sunday night, someone shot about 20 rounds inside a woman’s home. Even though there were children inside at the time, the woman was the only one injured. Police have not identified the victim. But we have verified a GoFundMe account was set up for her.