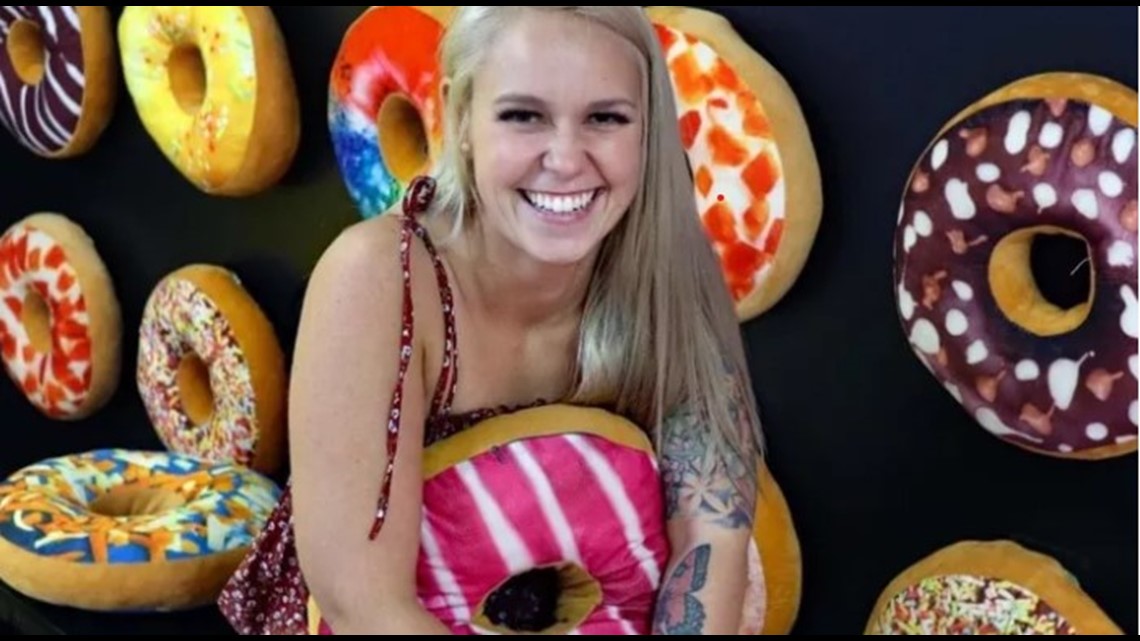 According to her family, Sativa Transue, 26, was in Cancun with her boyfriend when she was found dead in her hotel room.

SPOKANE, Wash. — Spokane native Sativa Transue, 26, was killed during a trip to Cancun over Thanksgiving weekend, according to multiple news reports.

Riviera Maya News in Mexico reports that the victim was found dead in a room on the fourth floor of a Cancun hotel. The suspect in her death, identified as Transue’s boyfriend, was arrested and remains in prison on murder charges, according to the news source.

Mykayla Bolieu, Sativa’s sister, says that her family is “devastated, shocked, confused and looking for answers” after hearing the news on Saturday, Nov. 27.

In an interview with KREM’s Seattle sister station KING 5, Bolieu said that Sativa was planning to head home to the Spokane area for Thanksgiving but her boyfriend wanted to go to Cancun instead.

“Her boyfriend was very controlling and he said, ‘No, I don’t want to go home. Let’s go to Mexico,’” Bolieu said.

Sativa and her boyfriend had been together for three years.  According to Bolieu, her family developed concerns over the relationship around the first six months.

“About six months in, we were worried and we had been telling her to come home,” Bolieu said.

Shortly after receiving the news, Bolieu and her family organized a GoFundMe campaign to get Sativa’s body back from Mexico to bury her in Washington state. As of Wednesday afternoon, the page has received more than $27,600 out of its $40,000 goal.

Bolieu asserted that the suspect’s lawyers are keeping her body in Mexico.

“We can’t even get her body home to America,” Bolieu said.

The GoFundMe has received a lot of support since being posted online. Bolieu said that countless friends from in and outside of the country have shared their condolences and connection with her sister through their donations. For Bolieu, the outpouring of support was overwhelming.

“I didn’t even know she knew that many people,” Bolieu said. “People who I’ve never heard of, people from other countries are contacting me. Her bosses actually donated $2,000 from her work. That was amazing.”

Despite the support, Bolieu and the rest of her family are still feeling tremendous grief with the loss of Sativa. They hope that the GoFundMe campaign will help them in getting her body back to America and encourage others suffering from domestic violence to speak out.