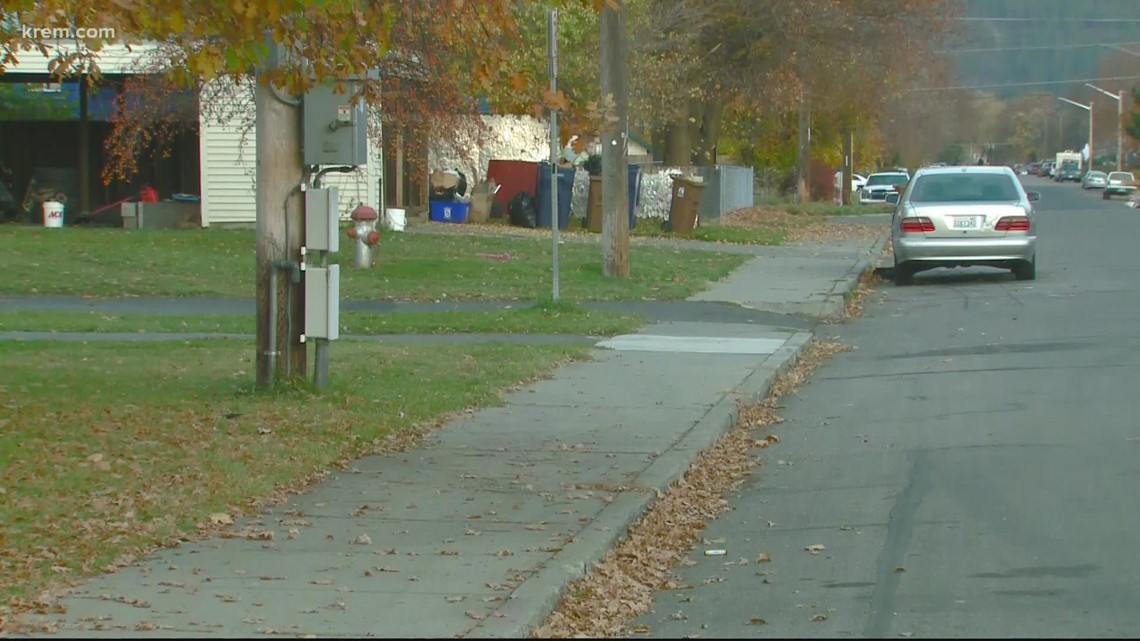 The suspect told police he killed the victim last year after learning he sold his daughter into a sex-trafficking organization in the Seattle area.

Spokane Police have found no evidence a murder victim participated in sex trafficking his girlfriend, which is what the woman’s father said happened.

John B. Eisenmen admitting to killing his daughter’s boyfriend last year. He claimed  the 19-year-old victim sold his daughter into a sex trafficking organization.

Spokane police found the victim’s body in an abandoned car in Hillyard. They traced that car back to the 60-year-old Spokane man. He told police he killed the victim last year after learning he sold his daughter into a sex-trafficking organization in the Seattle area.

Police arrested the suspect after they found his body.

According to court documents, Eisenman admitted to being high on meth when he killed the victim.

During the investigation, police looked into allegations that had been made by the suspect’s daughter that she was allegedly sex trafficked by the murder victim in Renton, Washington.

After arriving in Renton, they picked up another woman but later dropped her back off, court documents say. At some point in the early morning hours of Oct. 21, the victim dropped off the suspect’s daughter and two others at a 7-11 store. They were stranded and later walked to a Chevron gas station, court records say.

The suspect’s daughter later called the Renton Police Department and said she and two other people had been stranded after traveling from Spokane. Officers picked up the suspect’s daughter and took her to the 7-11. One person was a juvenile, so officers took them to a relative’s home in the area, according to court documents.

Court records say the victim did not return to the 7-11 store because his vehicle was stolen at some point. He communicated with his mother on Facebook at about 12:45 p.m. on Oct. 21 and told her he no longer had a car. At 8:21 p.m., his mother asked if he had found the suspect’s daughter and he said no.

Police said they can find no information that the victim and suspect’s daughter ever met up again In Renton after the three people were left at the 7-11 store.

The suspect told police he took his daughter to a hospital in Spokane when they returned from Renton. The suspect’s daughter reportedly told health care workers that she had went to Seattle with her boyfriend who left her there. Then, a man asked her if she needed help and he locked her up, drugged her and trafficked her.

There is no evidence that the victim knew the man who assaulted her, or that he had any role in the crime.

This story made national headlines and many people have donated money to pay for Eisenman’s legal fees.